Katy J Pearson releases her debut album, Return, on Heavenly Recordings. The album was produced and recorded by Ali Chant in his Bristol studio and features previous singles Tonight and Hey You.

‘Return’ symbolises the re-entry of Pearson into music-making after a previous, collaborative project with her brother fell foul of the pressures of a major label record deal and over the course of two-and-a-half years. 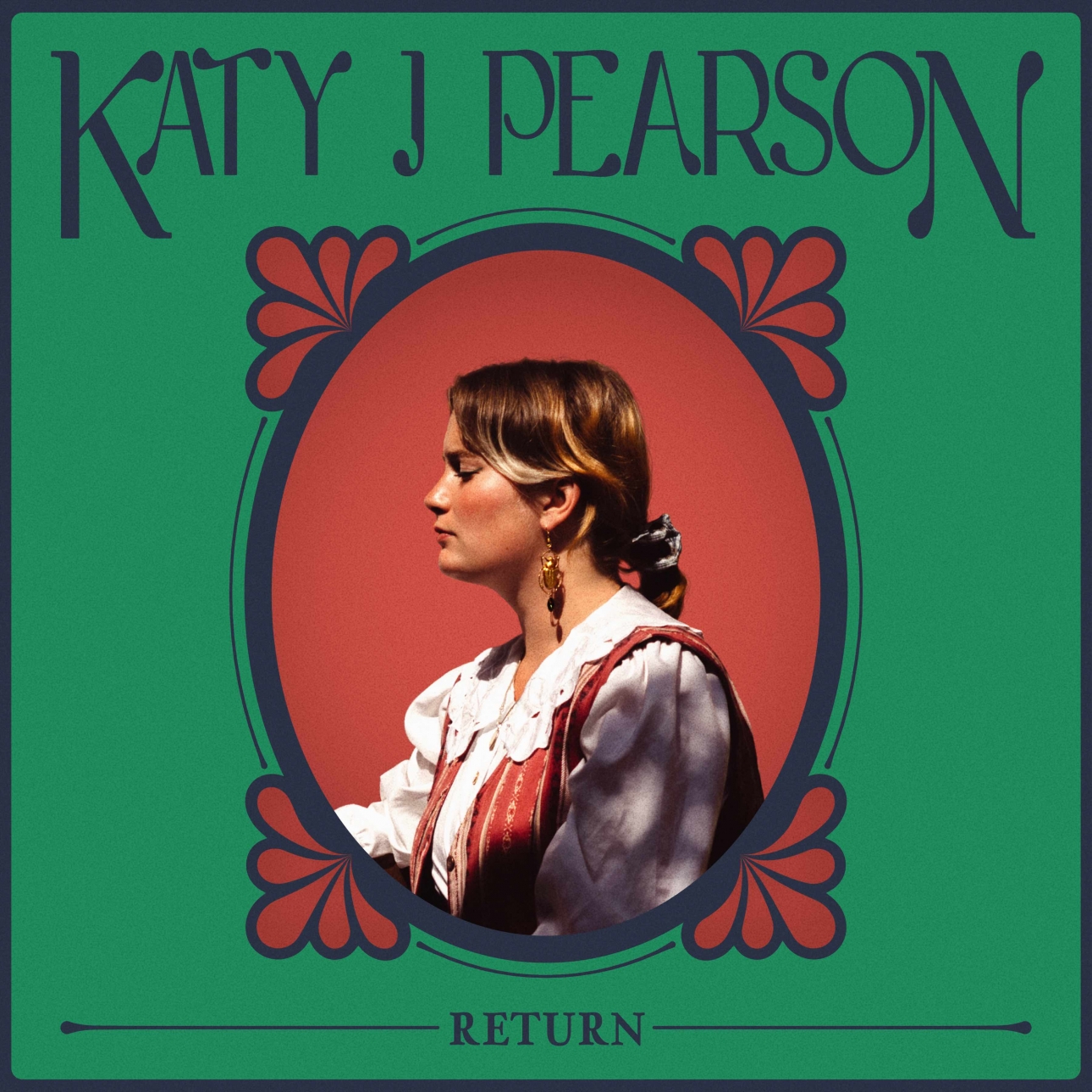 Return is Katy J Pearson’s flourishing and resilient new chapter
Despite being her debut album as a solo artist, its title eludes to a re-entry into the world of music-making. It symbolises closing a chapter on the artist’s previous musical career as one half of a project with her brother where their creative instincts were shut down by the pressures of a major l…