This is a socially distanced event with a sparkling ensemble of PVA, Lazarus Kane and Folly Group. Super limited tickets are available to purchase in tables of 2, 3, 4, and 5.

PVA’s live reputation preceded any release, generating a buzz around the capital from just a handful of early shows. When they went into the studio, it was to record one of Speedy Wunderground’s prestigious sessions and “Divine Intervention” was met with great acclaim, captured succinctly with an excitable ‘God, it’s good’ from The Guardian. With their debut EP, “Toner” also recorded with Dan Carey, and then subsequently released with Big Dada on 20th November 2020. 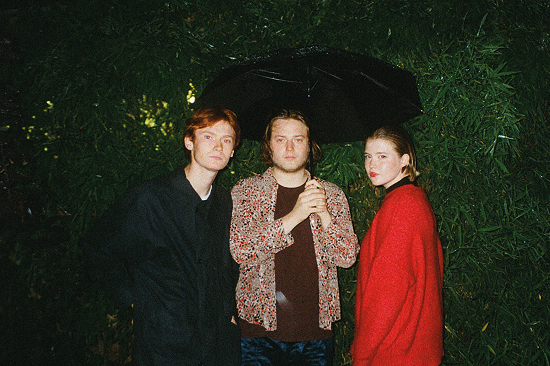 The Quietus | Features | Escape Velocity | Gigs In Space: An Interview With PVA
Ella Harris and Josh Baxter of South London alt-dance outfit PVA speak to Patrick Clarke about their hectic rise, pandemic-enforced break, and bold plans for the future